What are the Downsides To Filing Bankruptcy in California? 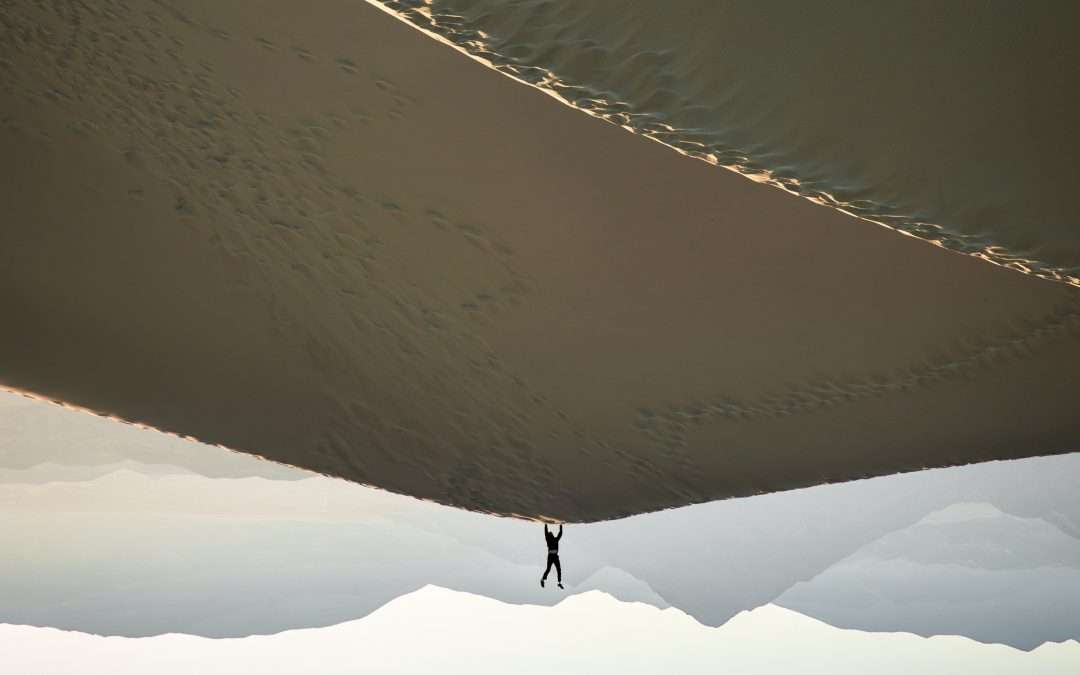 Many would rather plummet to their death from an asteroid before considering a bankruptcy filing.

It is believed by the public that there are many downsides to filing bankruptcy.  The truth, however, is that the downsides are not that big and, for some of them, they are actually upsides.

Here are some of the common misconceptions people have about bankruptcy. And, keep in mind, these are people who have not filed a bankruptcy case.

Does Bankruptcy Ruin Your Credit?

No, it does not.  In fact, in most cases, bankruptcy enables your credit to improve much more quickly and most people are able to get their credit scores back up into the 700s within a few months after the end of a bankruptcy case.  Many qualify for real estate loans within a year or two after completing their case.

However, I see posts from others online, even including attorneys, stating that bankruptcy will damage your credit score.

This kind of statement is incredibly misleading and feeds one of the biggest myths about bankruptcy.

First of all, most people who hire me in my Los Angeles area office already have bad credit scores in the 500s or lower, due to judgments and late charges, on their credit reports.

In those cases, a bankruptcy filing is not going to damage their credit because it’s already “damaged”.  Bankruptcy will do Just the opposite.  It provides a “fresh start” and a starting over point on the credit, which would not otherwise occur without the bankruptcy.

Now if you happen to have a high credit score (e.g. in the 700s or higher) when you file a bankruptcy case, then yes, it will drop a bit temporarily.   But it is just temporary.  You will be able to rebuild your credit and improve your credit score rapidly after your case is completed.

Bankruptcy does get reported on your credit report, and it can be reported for up to 10 years from the date the bankruptcy case is filed.

But that does not affect your credit score for 10 years. If you do the right things after your bankruptcy is completed, your score will increase quickly.

Can I Rent An Apartment or Buy a Car After Bankruptcy?

Another common belief is that bankruptcy will cause problems getting loans or with landlords.

This is true, but it is usually not as big a deal as it seems.  Loans, such as getting vehicles, may be difficult for a while until you get your credit score back up, but it isn’t something that is going to take forever.

Renting can be a problem because landlords are generally not too aware of what a bankruptcy filing means.  The reality is that a bankruptcy discharge makes it more likely you will be a good-paying tenant, because you’ve just gotten rid of a bunch of debts that would otherwise compete for paying your rent.  And you are restricted on filing a new bankruptcy case for 4 to 8 years (depending on which Chapter you filed before and will be filing).  So if I were a landlord, I would welcome someone who just completed a bankruptcy case, assuming their other credentials were acceptable (proof of income, etc.).

The way to deal with this is simply to be persistent.  There are landlords that will rent to you after a bankruptcy.  You just have to find them.

The only actual downside to filing a bankruptcy case is your limitation on filing another one later. “But I don’t plan to ever file another bankruptcy,” says everyone.

But unforeseen things happen all the time. For example, you could get in an accident and wind up with large medical debt that you cannot pay.

If you received a discharge in a prior bankruptcy case, you would have to wait a while before you could file another one.

See my article on the Time Between Bankruptcy Filings for the details on how long you have to wait between filings.

Honestly, and people won’t admit this, the real reason they don’t want to file bankruptcy is because they think it’s somehow dishonest or admitting failure. People will think less of them if they file bankruptcy.

It is in actuality neither of those things.  Bankruptcy laws are there to help everyone–both those filing bankruptcy, and society as a whole. Bankruptcy laws do not allow debts that are incurred through fraud or malicious means to be discharged. It allows the honest, “but unfortunate debtor”, to be relieved of their debt burdens, and to give them a fresh start on their finances.

Bankruptcy laws have equities built into the system.  You essentially have to pay back what you can afford considering your income and assets. Each state has different amounts of protections for assets. California has fairly liberal exemptions, so most assets are protected for most people.

In any event, there isn’t any reason to feel guilty about filing bankruptcy. Many famous people have filed bankruptcy; many multiple times.  The laws are there for a reason. If you need it, use it. Then move on.

The Downsides to Filing Bankruptcy Are Not So Bad

The most important thing to consider when looking into a bankruptcy filing is what benefits you are getting and what competing alternatives there are.

The perceived cons to filing a bankruptcy case are vastly overblown in people’s minds.

And the “pros” usually significantly outweigh the “cons”.

As with any decision, you need to weigh all the alternatives and the costs and benefits. A consultation with an experienced bankruptcy attorney will help determine your best path forward.