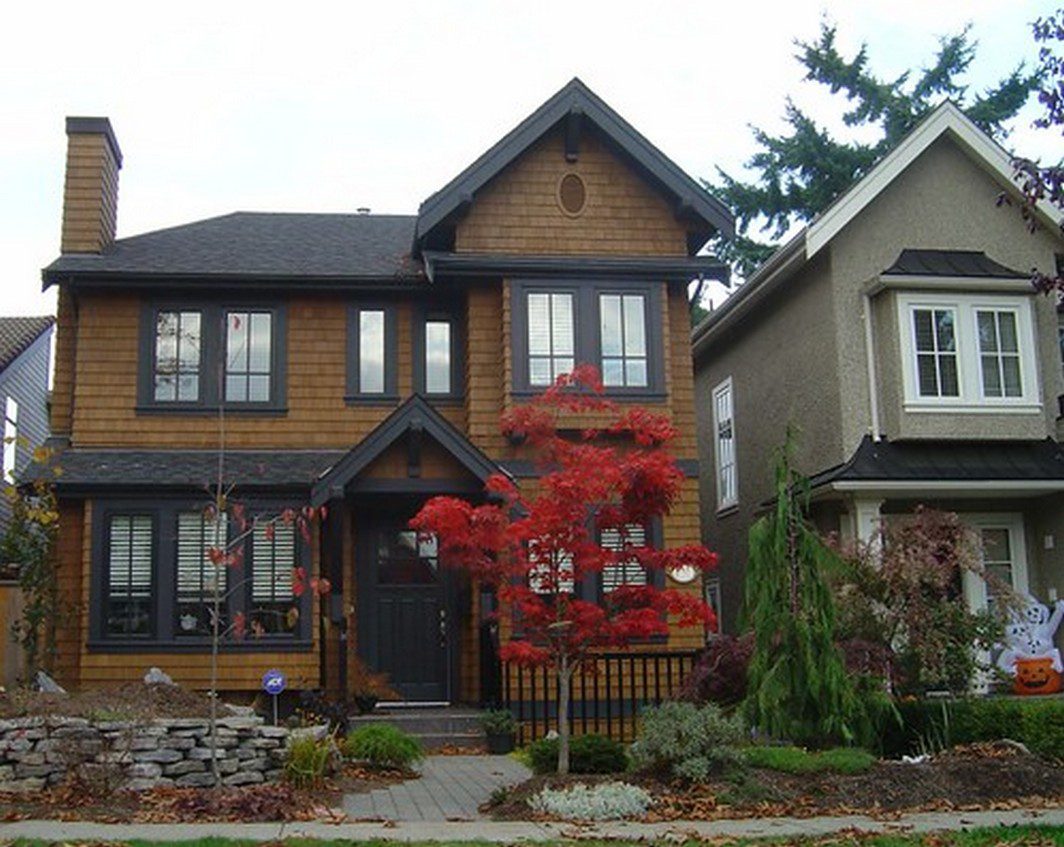 What Is A Homestead Exemption?

A huge concern for those who need to file bankruptcy is whether they will lose their home. [pullquote]See More On Exemptions In Bankruptcy[/pullquote]

Every state has “exemptions” which protect the homestead (where one resides) up to a certain value.

Until now, California’s homestead exemptions were relatively low compared to other states.

People filing bankruptcy often could not do a Chapter 7 case because they could not protect enough equity in their home.

And the bankruptcy Trustee would sell the home to pay creditors.

The alternative would be to file a Chapter 13 case and pay out over time the non-exempt equity in their home over 60 months.

But given how low the homestead exemption was, this resulted in a required payment too high for many.

The new law, which becomes effective on January 1, 2021, increases the homestead exemption in California to between $300,000 to $600,000, depending on the median house sales prices in the county.

Specifically:
(a) The amount of the homestead exemption is the greater of the following:
(1) The countywide median sale price for a single-family home in the calendar year prior to the calendar year in which the judgment debtor claims the exemption, not to exceed six hundred thousand dollars ($600,000).
(2) Three hundred thousand dollars ($300,000).
(b) The amounts specified in this section shall adjust annually for inflation, beginning on January 1, 2022, based on the change in the annual California Consumer Price Index for All Urban Consumers for the prior fiscal year, published by the Department of Industrial Relations.
These amounts apply to anyone, whether you are married, single, disabled, elderly or low income.

If your interest in your home was acquired within the past 40 months (1215 days), the Bankruptcy Code limits the amount of the homestead exemption to approximately $170,000.

That amount is still much higher than the previous California homestead exemption for single and married persons.

But it may be necessary to wait to file bankruptcy until you are more than 1215 days past the acquisition date of your property.

The exemption amount may also be reduced by any amounts used to pay towards the property if done with intent to hinder, delay or defraud creditors.  For example, if you pay down your existing mortgage in order to protect money that would otherwise NOT be protected in a bankruptcy case, then the exemption would be reduced by that amount.

The result of the new law is that far more equity in residential real estate can be protected than before.

If one is otherwise eligible for a Chapter 7 case (by meeting the income/means test and other requirements), they can now take advantage of that relief without losing their homes.

And if they do have more equity than the exemption amount, they may still be able to file a Chapter 13 case and pay far less than they previously would have under the prior laws.

“House in Vancouver” by pnwra is licensed under CC BY 2.0