Government Shutdown Can Lead To Bankruptcy 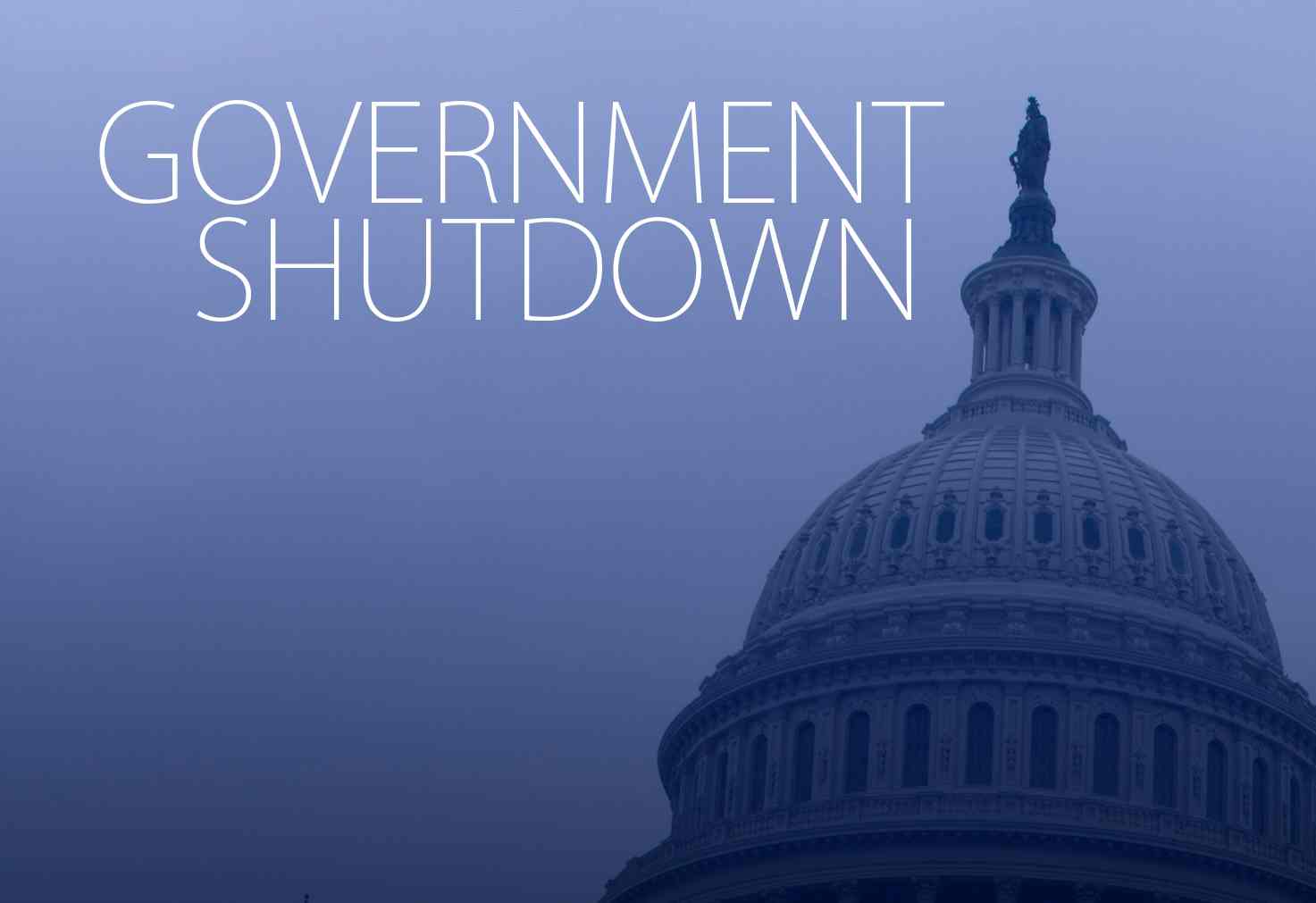 The recent government shutdown of the United States Government has highlighted a scary reality affecting millions in America:

Many  people live from paycheck to paycheck.

It is a sad truth of living today.  It is really hard to save money; people scrape by as long as they have their jobs.

Disappearance of The Middle Class:  Living Paycheck To Paycheck

The cost of living has vastly outpaced income growth over the past several decades, resulting in a near disappearance of the middle class.

On the January 18, 2019 episode of his show, Real Time With Bill Maher, Bill  discusses the demise of the middle class and quips that the it is “disappearing faster than R. Kelly’s facebook friends”.

Humor aside, this is a serious issue.  Without savings and cash reserves, you can miss one paycheck and have to default on many obligations.

In the past few weeks I have heard from many government employees giving me their stories.

Several have already pulled funds from their 401k plans, on which they will eventually have to pay taxes and a penalty for early withdrawal.

Others have sold assets to survive.

But many have started defaulting on their credit card payments and other obligations.

And what happens next is the interest rates will rise dramatically, so even if they get retroactive pay, their monthly payments on outstanding debts will be too high to manage once they start  receiving regular pay.

So they borrow money, invade their retirement, or sell assets to stay afloat.

These may not be the best solutions.

Should You Raid Your Retirement To Pay Bills?

It is important to prioritize obligations.  Things like paying rent/mortgage, food, and medical necessities should take priority.

Paying unsecured debts like credit card bills are not a priority, but there are consequences to missing payments.

Your interest rates will increase, as will your monthly payments.  Your credit scores may be affected.

Consequently, many will borrow money–either from friends, family, or their own retirement–to stay current.

I understand the goal and importance of maintaining good credit.  But sometimes the priorities and reality dictate that you must take a hit.

Raiding your retirement to temporarily stay afloat is usually not a great idea.

You are taking away hard-earned money from your future, paying a penalty for early withdrawal, AND you will get taxed on the amount withdrawn as income for this tax year.

In return for what?

Typically all you accomplish is buying an extra month or  two.  Sometimes that is all you need, but many times it is not.

Bankruptcy Can Relieve Pressure And Help Manage Your Debts

The above scenario is exactly what bankruptcy laws were designed to address.

The “honest, but unfortunate debtor” entitled to a fresh start.

There are different bankruptcy chapters available so that whatever your situation, it can be handled, usually much more cost effectively and with far less risk than non-bankruptcy alternatives.

“But I make a good income–when I get paid,” you might say.
And that’s great.  But if your outstanding credit card minimum payments jump from a previously manageable $500 a month to $1,500 a month because of your defaulting on the payments, you may be unable to make those payments.

Chapter 13 can allow you to repay all or a portion of your debts with a monthly payment you can by definition afford to make.

It also allows you to keep any assets you have and can allow you to catch up on secured debt arrears, such as on a mortgage, over up to 60 months.

For those without “good” income, Chapter 7 may be a possibility.  To just wipe out the debts without making any payments (assuming you do not have too many assets with “non-exempt” equity).

Bankruptcy, of course, will not create income for you, but it can give you the most optimal way to deal with your debts and get you back on track after a setback like a loss of pay due to a government shutdown.

The bottom line is to seek advice from an experienced bankruptcy attorney.

Learn about your options.

If nothing else, it will set your mind at ease knowing you have ways to deal with your debts, while you await your next paycheck.