Bankruptcy for Seniors and Elderly in Los Angeles-Pros and Cons 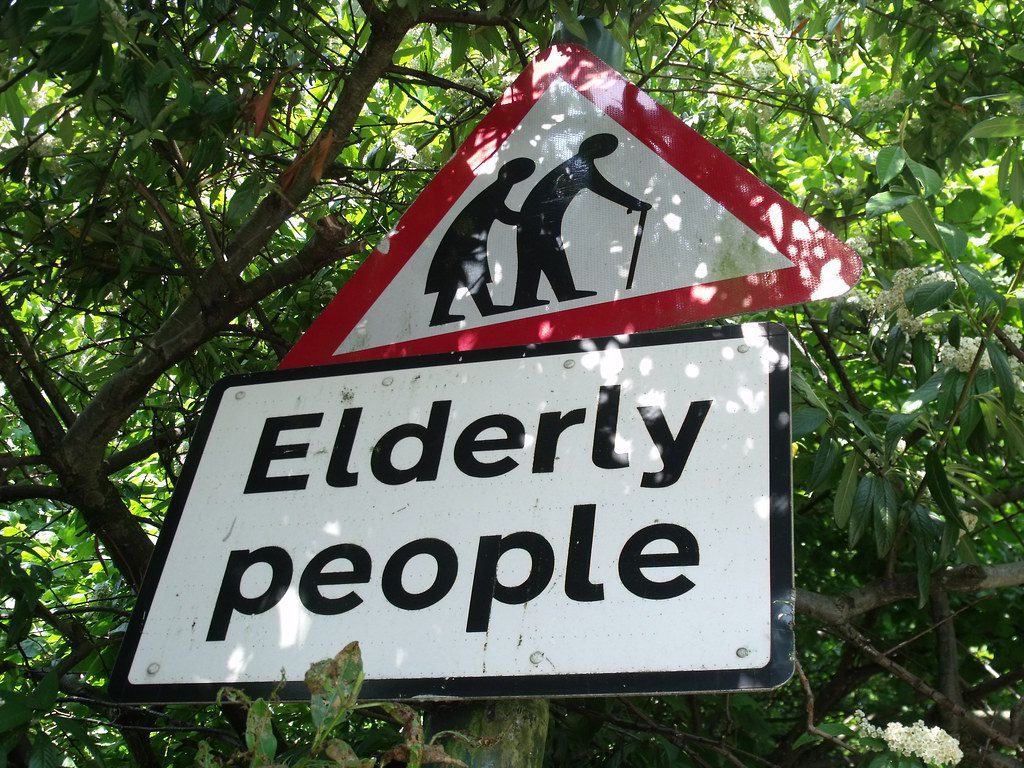 Are you a senior citizen?  Do you have debts?  Have you ever considered bankruptcy as an option to resolve those financial problems?

A recent article by Tara Siegel Bernard published in the New York Times has caused a lot of discussion in the bankruptcy community and elsewhere.

The article relies on a study done by several law professors and concluded that an increasing number of senior citizens are filing for bankruptcy these days.

The reasons are varied and there are opinions on all sides as to whether this is a problem or whether it is a necessary byproduct of today’s lifestyles.

It may seem odd to seek a “fresh start” in bankruptcy during one’s later years,  especially since you do not have as many years to “rebuild” your credit, but it is certainly nothing to ignore or dismiss without analyzing your options.

Of course at what age one becomes a senior citizen or elderly is the subject of some debate, the fact remains that bankruptcies are on the rise for those increasing in age, whether young senior or old senior.  According to an article by Gary Haber of  “The News Journal”,  Bankruptcy filings among people 55 and older have risen sharply, as older Americans struggle with higher medical bills and stagnant incomes, according to an AARP Study.

Writes Haber: “in 1991, people 55 and over represented just 8.2 percent of bankruptcy filers, according to the analysis by researchers at Harvard Law School, the University of Michigan and Ohio University.

According to the article, the combination of fixed incomes and higher bills has pushed many senior citizens  to the brink financially, says Elizabeth Warren, a professor at Harvard Law School and one of the above-referenced study’s authors.

Consider Filing Bankruptcy Before Depleting Your Retirement Or Savings

Most of my clients have tried so hard to repay their debts.

Sadly, something I see frequently in my practice are elderly clients who have used up all their retirement/pension funds and savings trying to pay their debts.

If they had only seen me before doing that, I could have protected all their retirement funds and up to approximately $26,000 of savings (assuming they don’t have real estate equity that also needs protecting) by using state allowed exemptions.

As discussed herein, it is not always necessary for a senior citizen to file bankruptcy given that many are judgment-proof.

But it is something that should be considered earlier, rather than later.

Bankruptcy For Seniors and Elderly May Have Very Few Negatives

While we don’t like to think about a senior citizen having to file a bankruptcy so late in one’s life,  it can often be very effective with a minimum of hassle.   For example, unless one intends to acquire many new assets or loans in the future, the effect on one’s credit rating would be essentially meaningless.

Moreover, many elderly people who have social security as their sole source of income, and who have little in the way of assets, may be judgment-proof and not need to file a bankruptcy at all.  But even in those cases, the relief from the creditor phone calls can be sufficient reason alone to seek relief.

Many of us have parents who are senior citizens who could benefit from filing a bankruptcy case.  This might be a good time to discuss with them the option.   It is always important to seek the advice of a qualified bankruptcy attorney to assess your options and find out what is best for your personal situation.

“Elderly People – sign on Warwick Road, Olton” by ell brown is licensed under CC BY-NC-SA 2.0. To view a copy of this license, visit https://creativecommons.org/licenses/by-nc-sa/2.0/?ref=openverse&atype=rich