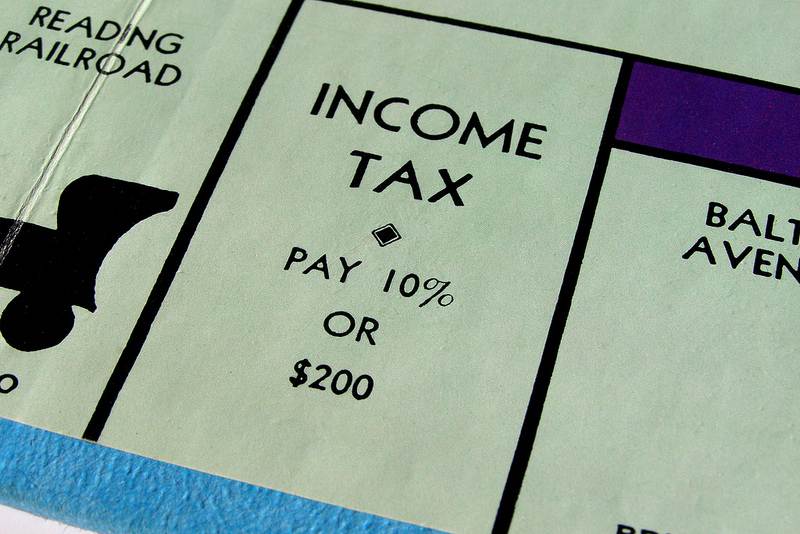 Income tax debts can be discharged in bankruptcy.

But not all of them.

There are rules.  Lots of them.

One of the rules is that the taxes must be at least 3 years old.

This is measured from the date the tax return was last due to be filed.

Another rule is that the taxes must be assessed more than 240 days prior to filing bankruptcy.

Another is that the tax returns must have been filed at least 2 years prior to filing the bankruptcy case.

But as usual with anything in the law, there are wrinkles and exceptions.

Problems If Your Tax Return Is Filed Late

Income tax returns are due to be filed by April 15 of the year following the tax year in question.

If you do not file the return by then, or obtain an extension, you get an extension up until October 15 to file.

There is no problem discharging taxes where the returns are filed by the extension date, assuming the required time periods have run.

But what if you file your return AFTER the October 15 deadline for a given year?

That’s when things get troublesome and there has been a lot of differing court opinions on how to handle this.

The problem arises when the IRS (or state taxing agency) files what is called a Substitute Filed Return (“SFR”) which occurs at some point after your return is filed late.

In July 2016, The Ninth Circuit Court of Appeals held in the case In re Smith, that once the SFR is filed, any tax owed for that year is never dischargeable in bankruptcy.

Some courts have allowed discharge in that instance where the taxpayer filed the return shortly after the SFR was filed and then waited the requisite time periods.

But in the Ninth Circuit (which includes California, Nevada, Oregon, Arizona, Washington, Hawaii, Montana, Idaho and, believe it or not, Kansas), once an SFR is filed, you’re out of luck.

How To Find Out If A Substitute Return Was Filed

The only way to really know if an SFR was filed is to order an account transcript from the IRS (or state agency).

But you will likely start getting billing notices with estimated income amount for the years in which your return was filed late (or not filed).

This is an indication that an SFR was filed.

Get An Experienced Bankruptcy Attorney

There are many exceptions and nuances in the tax dischargeability section of The Bankruptcy Code.  This article exposed one, but there are many more.

To have your best chance of knowing what you can and cannot discharge, you need to consult with a bankruptcy attorney who has experience with tax discharge analysis.

Chris Potter is responsible for the image in this post.