How To File Bankruptcy Without An Attorney in California 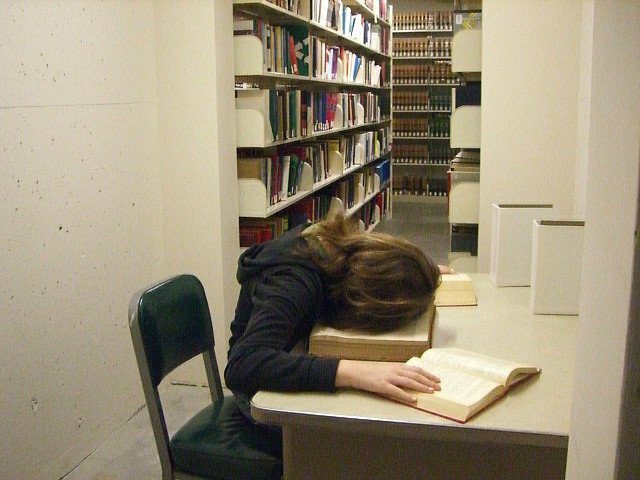 Many insist that an attorney is unnecessary in bankruptcy because their case is “simple”  or because they plain cannot afford one.

However, lately it seems not a day goes by that I don’t get a phone call from a debtor representing themself in bankruptcy who is facing some big problem.

They are always surprised to learn that they did not know everything they needed to know in order to properly represent themselves.

But the fact remains that a large percentage of those filing bankruptcy still attempt to do so without an attorney.

At least at first.

For those considering that path, you might want to read on to see what you’ll need to know.

Acting As Your Own Bankruptcy Attorney

The United States Bankruptcy Court is a federal court.

When anyone files a case by themselves in bankruptcy (or any other court really) they are responsible for knowing everything a competent attorney in federal court should know, including all applicable federal and state laws and rules.

In fact, they are acting as their own attorney.

This is known as acting In Propria Persona or Pro Se.

What You Need To Know To Represent Yourself

Below is a partial list of what you are responsible for knowing when you represent yourself in a bankruptcy case.

While it is true that judges will give some leniency to parties acting without an attorney, ultimately they are assumed to know and responsible for knowing and understanding the following:

Of course you also need to know how to interpret and apply all those rules and laws.

And there’s non-written information that’s good to have.

Like knowing which banks will freeze your accounts when you file bankruptcy and how to avoid that.

Or how to obtain a proper valuation of your property so it can be protected.

Or how to make the Trustee in your case happy.

Or knowing how and which forms to file after the case is commenced to get your discharge.

There is a lot to know.

Each one of the above numbered items can take a semester or longer in law school.

Then there’s all that is learned by experience.

There is simply no way you can learn all the nuances and pitfalls in the minefield of bankruptcy law without living it every day for several years, like a bankruptcy attorney does.

And it does make a difference.

Low Success Rates Of Cases Filed Without An Attorney

Assuming you have not mastered all the above, you may be interested in knowing the results of a study done in 2011 by United States Bankruptcy Court for the Central District of California.

The bankruptcy court study (pdf) found that debtors who represent themselves pro se (without an attorney) in a Chapter 7 bankruptcy case succeed in obtaining a discharge of their debts only 61% of the time, versus 95% for those represented by attorneys.

In Chapter 13 cases the success rate was less than one percent for those not represented by an attorney versus 55% with an attorney.

Still Want To File Without An Attorney?

You can still file bankruptcy without an attorney.  And you might even be successful.

Or you might end up like the many who call me each week asking me if I can fix something that went wrong in their case.

But the cost to fix the problem is almost always more than what it would have cost for me to handle the entire case for them in the first place.

If you are reading this post before filing a bankruptcy case, you should give serious consideration to hiring a qualified bankruptcy attorney to represent you.

Yes, it does cost some money that you wish you didn’t have to pay.

But the benefits you receive will greatly outweigh the costs, including the costs you save by not having things done improperly.

What To Look For When Hiring A Bankruptcy Attorney

umjanedoan is responsible for the image