Should I Borrow Use 401k Retirement To Pay Debts Or File Bankruptcy? 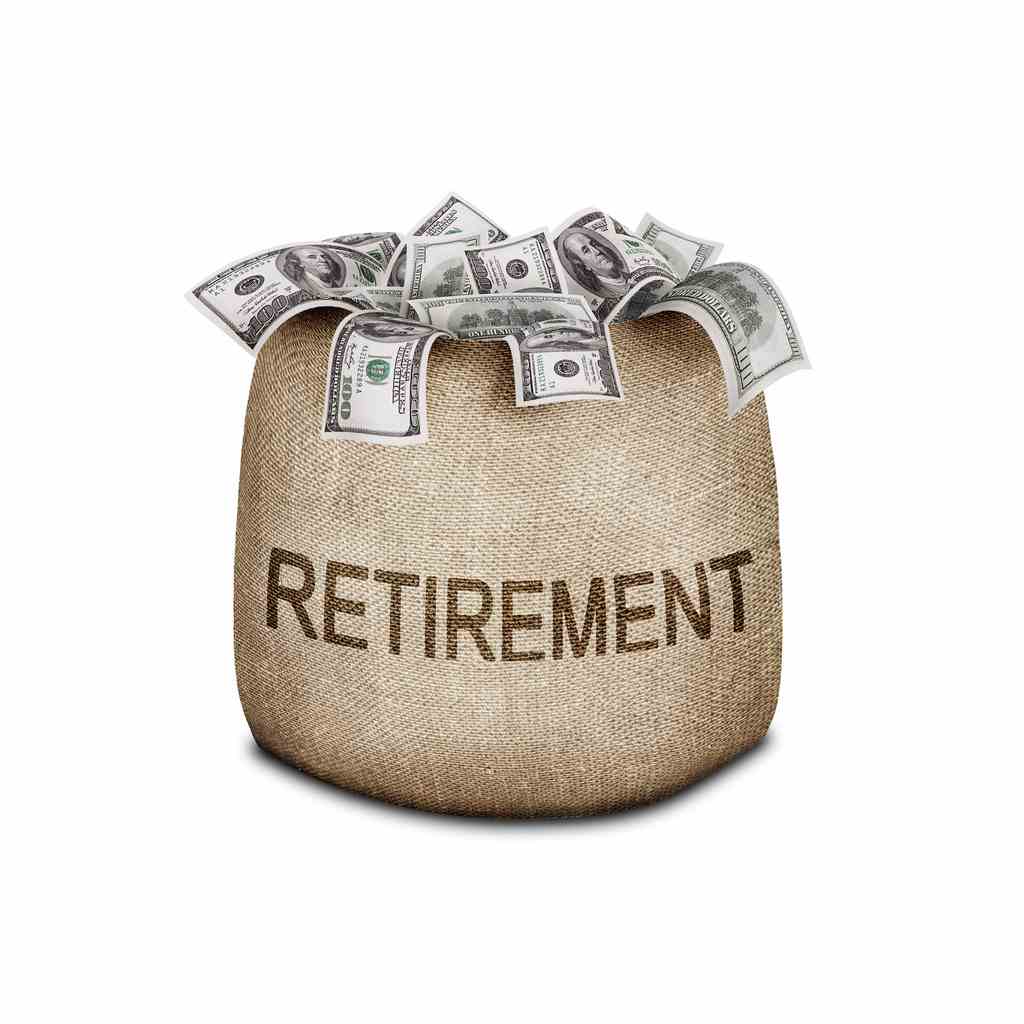 In my opinion, using retirement or other protected funds to pay your debts is almost always a bad idea.

Yet it is one of the most frequent “solutions” people utilize in their quest to deal with debt problems and their misguided attempts to avoid filing bankruptcy (which they often end up having to file anyway, after exhausting their retirement).

AARP has the top google search article for this topic, written by Lynnette Khalfani-Cox.   To its credit, the article takes the position that it is generally a bad idea to use retirement funds to pay debts.  However, it completely ignores the option of filing bankruptcy as an alternative.

Folks, if you have a retirement or pension, you worked hard to get it.

And believe me, with the cost of living rising the way it is, you will need every penny if and when you retire.

I’m not saying that bankruptcy is always the best solution for but the fact it did not even enter into the list of options to consider is unfortunate.

However, since it apparently is not obvious to many why using retirement funds to pay debts is a bad idea, let me provide a few of the many reasons.

By law, if you withdraw money from a qualified retirement account (401k, 403b, IRA, SEP-IRA, etc.) before you reach the federal retirement age, there are penalties for early withdrawal.

On top of that, you are depleting your retirement account by the amount you withdraw (that’s pretty obvious).

Thus, many opt to “borrow” from their retirement.  Since you are borrowing from yourself, this is not technically a loan which must be repaid.  However, the penalty for not repaying is the early withdrawal penalty plus the amount withdrawn will be taxable income to you in the year withdrawn.

Pension And Retirement Funds Are Protected In Bankruptcy

Every state has exemption laws which protect certain assets.  To my knowledge, they all protect qualified retirement accounts and pension plans.

In bankruptcy, they are clearly protected under federal law.  (ERISA-qualified plans are completely protected and individual IRAs up to approximately $1.2 million).

Additionally, there are penalties for early withdrawal of retirement funds and you also have to pay taxes on the funds you withdraw.

Aside from depleting your retirement reserves, this can also create new debt in the form of taxes.

If the taxes are already “taken out” from the distribution, that’s fine, but you’re just further depleting your retirement funds by doing so.

Borrowing From Retirement or 401k Funds Is A Bad Idea

Many of my clients who file bankruptcy with my office have borrowed money from their 401k retirement.

There are many reasons this is usually not a good idea:

But What About Paying Non-Dischargeable Debts With The Funds?

Some taxes are dischargeable in bankruptcy.  But some are not.

Thus, it would seem to make sense to pay the  nondischargeable tax debts by using pension and retirement funds since you’re going to have to pay them anyway, right?

Even if you can’t discharge the taxes in full with a bankruptcy, at worst you can (assuming you are eligible) do a payment plan in a Chapter 13 case and pay the taxes off over 60 months.

If one has sufficient disposable income to do this, that would be preferable to raiding exempt retirement or pension funds.

Simply working out a payment plan on your own with the creditors is another way to dealing with these types of debts, which is superior to using retirement funds.

I had a client who consulted with me a few years ago, but then (as many do) decided he would do whatever he could to avoid bankruptcy.

So, he decided to take out a big chunk of his pension/retirement funds to pay some old taxes that were due.

Right after he did that two of his credit card debts sued him, so he contacted me again to file a bankruptcy.

It turns out that several of the tax years that he paid would have been dischargeable in his bankruptcy case (so, there was no need to pay them) and since he took out the large distribution from his pension, that counts as income and since it was received within 6 months prior to when he wanted to file bankruptcy, it triggers a “presumption of abuse” on the means test.

Had he asked me, I would of course have advised him against taking out the money from his retirement/pension.

In short, he may now need to wait 6 months before filing the bankruptcy case until his income average drops and, in the meantime, his lawsuit creditors can obtain judgments, garnish his wages, put a lien against his house, etc.

There are ways to file the bankruptcy case despite the presumption of abuse if necessary, but it requires a skilled hand and probably some battles in the court system, all which could have been avoided had he not taken money from his retirement.

The moral of the story is that one should always consider bankruptcy among the options for dealing with debt problems.

There may be times when using your retirement funds is the best option, but how would you know without examining other options first?

Have a consultation with an experienced bankruptcy attorney BEFORE you take steps for dealing with your debts such as taking or borrowing money from your retirement.