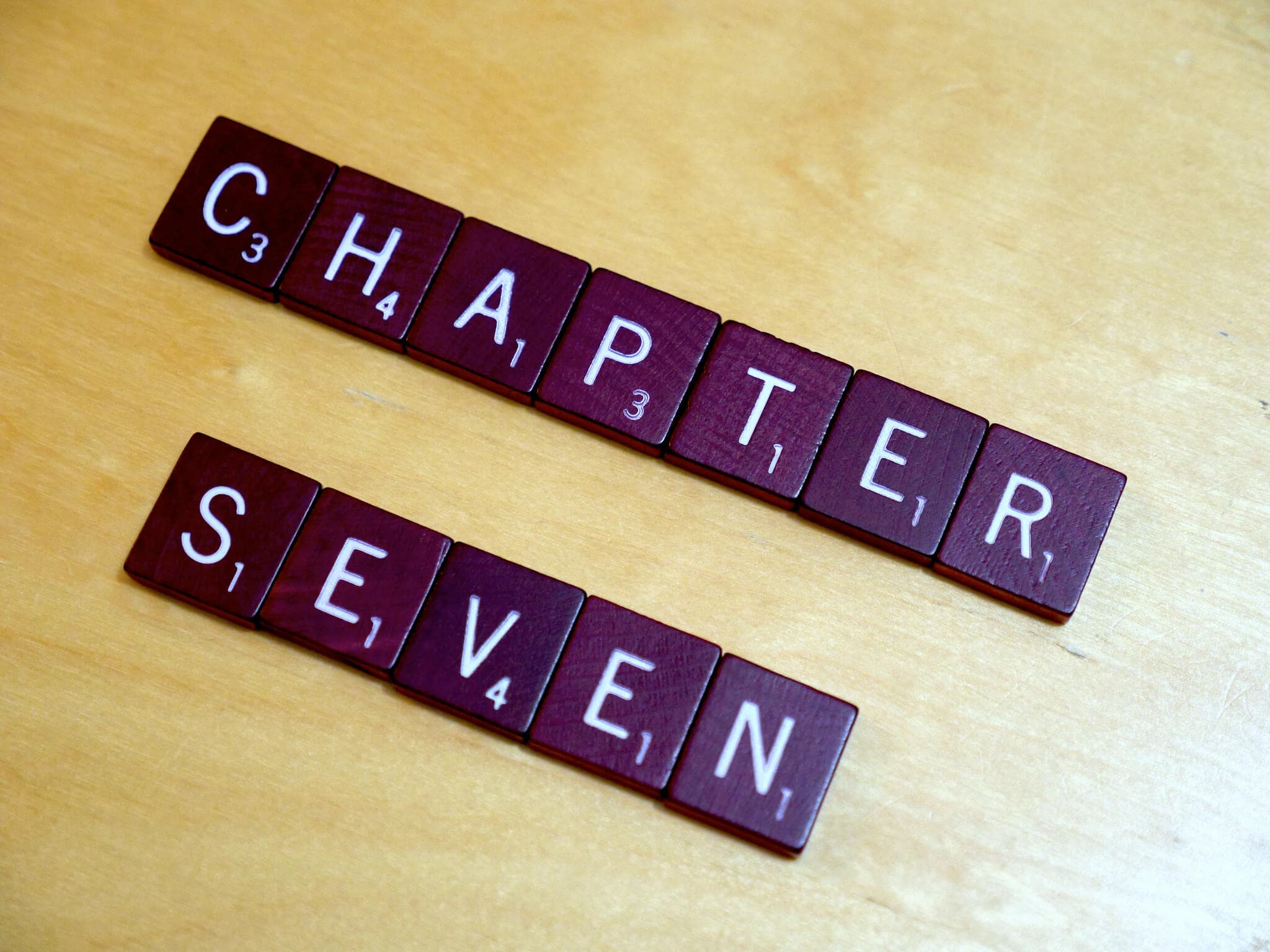 Most people would rather get strung upside-down naked and lowered into a pile of fire ants than consider bankruptcy.

And I don’t understand why.

Many times–dare I say MOST times–bankruptcy is by far the easiest, cheapest, most effective and most efficient solution to their financial problems, both short term and long term.

But today I read a post online from someone asking if Chapter 7 bankruptcy still exists, because he was told it did not.

When Congress passed the “new” bankruptcy laws that went into effect in 2005 (that’s nearly 10 years ago folks!) there were some changes, but reports that you could no longer file Chapter 7 or eliminate credit card debts, and so forth, were and are completely false.

The fact people still believe the negative propaganda perpetuated by the political right is a testimony to how well rumors can take root and become a self-fulfilling reality.

Mostly what changed were obligations and duties of attorneys, essentially making us the police over our own clients.

We are tasked with verifying all the information that goes into the bankruptcy petition, providing new disclosures, and things like that.

The primary thing that changed with regards to Chapter 7 for those filing was the determination of eligibility.

The Bankruptcy Means Test And How It Works

For those whose debts are primarily consumer (those incurred by an individual primarily for a personal, family, or household purpose) Congress has added a convoluted “means test” which supposedly determines whether a debtor has sufficient ability to make payments on their debts so that granting a discharge under Chapter 7 would be inappropriate.

The means test takes gross income received by the household in the 6 calendar months prior to the case filing date and compares that to the Census Bureau’s standard of median income based on household size and geographic location.

If the debtor(s) is above the median for that period, then the means test kicks in which allows certain IRS approved expenses to be deducted along with other fixed expenses such as mortgage payments and taxes to arrive at a final number which a formula decides whether it is an “abuse” to be in Chapter 7.

The means test is one of those things that should come with a warning like you see in TV commercials with cars racing on surface streets: “These are professionals on a closed course.  Do not try this at home”

Most Still Qualify For Chapter 7

Since the laws changed it is my understanding that a relatively small percentage of people who would have previously qualified for Chapter 7  do not now qualify.

More importantly, the changes do not affect which debts can be discharged in Chapter 7.

Chapter 7 bankruptcy still exists and you can eliminate your credit card, payday loans, medical bills, certain taxes, and many other debts just as you could before 2005.

But the rumors still abound.

Even if you for some reason don’t qualify for Chapter 7, you can usually still file a Chapter 13 and do a 36-60 month repayment plan at an amount your budget shows you can afford.

So spread the word that bankruptcy still exists.  It might even be the best solution for your problems.