Mistakes Often Made To Stop Foreclosure Sales in Los Angeles 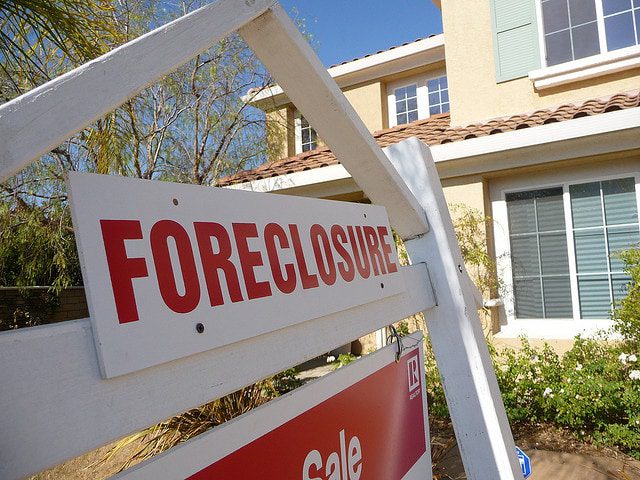 Stopping Los Angeles Foreclosure Sales:  What Not To Do

I hope you never find yourself in the situation where you need to stop a foreclosure sale on your home.

Bad advice and failure to plan can lead to disastrous results.

I have been practicing exclusively bankruptcy law in The Greater Los Angeles Area since 1991 and have gratefully helped a lot of people eliminate or restructure their debts.  However, I’d say about 25% of my consultations these days are with people who tried to “do it themselves” or got horrible advice from a paralegal or disreputable law firm.

My latest consultation with a person, whom I will not be able to help, occurred this past week.

Barbara (not her real name) was behind on payments to her mortgage lender.

She hired what she believed to be a law firm to help her negotiate a loan modification or some other resolution of her situation.

As these firms tend to do, they took her money and told her that approval from the lender would happen “any day” and everything was going to be fine.

In the meantime, her lender had commenced foreclosure proceedings against her.

When she found out, a mere 4 days prior to the foreclosure sale date, (which I find a bit suspicious) she received “legal advice” to file a Chapter 7 case to stop the foreclosure.

Chapter 7 will stop the foreclosure–temporarily.   But it does not allow the debtor to catch up on payments to the lender or force the lender to accept such payments.

For that, she needed to file a Chapter 13 case.

Barbara did not follow through with the first Chapter 7, and it was dismissed.

Then she filed another one a few months later, and it was dismissed.

Then again she found out the foreclosure sale was still proceeding and she filed a third  Chapter 7 case within a 6 month period.

The attorney (or whatever he was) giving Barbara advice, was not aware of provisions in the law which nullify the automatic stay when more than 2 bankruptcy cases were filed and then dismissed within one year prior to the presently filed case.

The automatic stay is what stops creditor collection actions.  In this case, that meant foreclosure.

Thus, the foreclosure sale completed, and Barbara was calling me because the mortgage lender was trying to evict her.

I unfortunately had to inform Barbara what the law was and that her home had been sold and they now have a right to evict her.

Better To Pursue Loan Modifications During a Chapter 13

Many people try to do a loan modification when facing a foreclosure in Los Angeles.  But these take time to approve and they are often denied just before the sale date.  Or not decided on at all.

Barbara lost her home and was evicted because she got bad advice and did not take the proper steps at the beginning to protect her interests.

It is, of course, possible that she would have lost it anyway eventually, if she did not have sufficient income to catch up and then maintain payments to her mortgage lender.

But she did not maximize her options.

Instead, she minimized (or eliminated) them by waiting too long to act, and then getting advice from an unqualified source.

Chapter 13 bankruptcy could have enabled her to stop the foreclosure while she made affordable payments to catch up on the arrears.

And, she could still have pursued the loan modification during the Chapter 13 bankruptcy.

But alas, Barbara, like many others, waited until the last minute, and then made all the wrong moves.