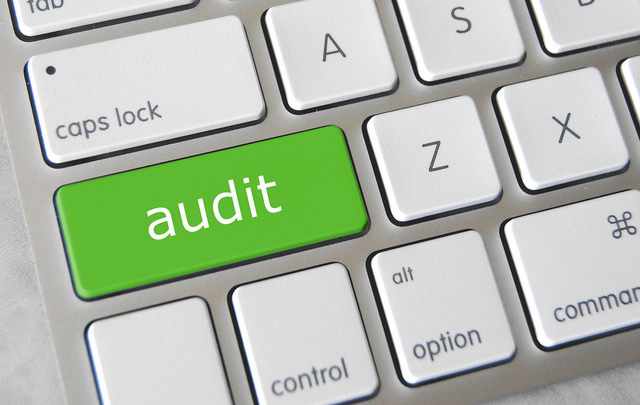 Bankruptcy Audits By The Office Of The U.S. Trustee

Bankruptcy case audits are back!

According to the website of the United States Trustee (a branch of the United States Department of Justice), and as reported recently in an article by Jacqueline Palank of the Wall Street Journal, audits of consumer debtors in bankruptcy cases (Chapter 7 cases) will resume March 10, 2014 after having been suspended due to budget constraints.

Are you prepared for your bankruptcy audit?

Most are familiar with the ability of the Internal Revenue Service to audit your tax returns.

In bankruptcy court there were no audits of the information provided under penalty of perjury in bankruptcy cases until the changes in the bankruptcy laws which occurred in 2005.

At that time it became required for the U.S. Trustee’s office– the official “watchdog” of bankruptcy cases–to randomly audit cases for errors.

The audits started in 2005, until they were suspended a year or so ago.   But now they are back.

And the results can be significant.

For example, if the numbers on your means test form–which partially determines eligibility to file bankruptcy–are inaccurate, it could result in your bankruptcy case being dismissed.

What Records Will the Audit Ask For?

The audits are done by independent accounting firms hired by the U.S. Department of Justice.

They can request any records which would verify the required information on your bankruptcy papers, particularly the means test form and those showing your income and expenses.

The means test requires that you include all income (not just taxable income or even what the IRS defines as income) received in the six calendar months prior to the filing of your bankruptcy case.

Thus, the audit requests usually include the following:

You can’t prevent the audit, because they are done randomly.  But you can ensure that they won’t impact your case much, if at all.

Or perhaps you didn’t even use a bankruptcy attorney.

If you have not already filed: Does your attorney require you to provide these documents as part of his preparation of your bankruptcy petition?

These scenarios are harbingers of disaster and, I suspect, failure to obtain the necessary documentation is very common– particularly among many low cost bankruptcy lawyers.

Competent and experienced bankruptcy attorneys require their consumer bankruptcy clients to provide all the above documents, and more, in every case before it is filed.

I do this in all my cases not just to make surviving the audits easy, but because I am required to do so by the Bankruptcy Code’s lawyer due diligence provisions.

Select the Right Attorney and Do What They Ask

I have written on how to select a qualified bankruptcy attorney.

As part of that process, you should ask what documents the attorney requires to prepare your case.

If it doesn’t at least include all of the above, you should find someone else.

image by Got Credit