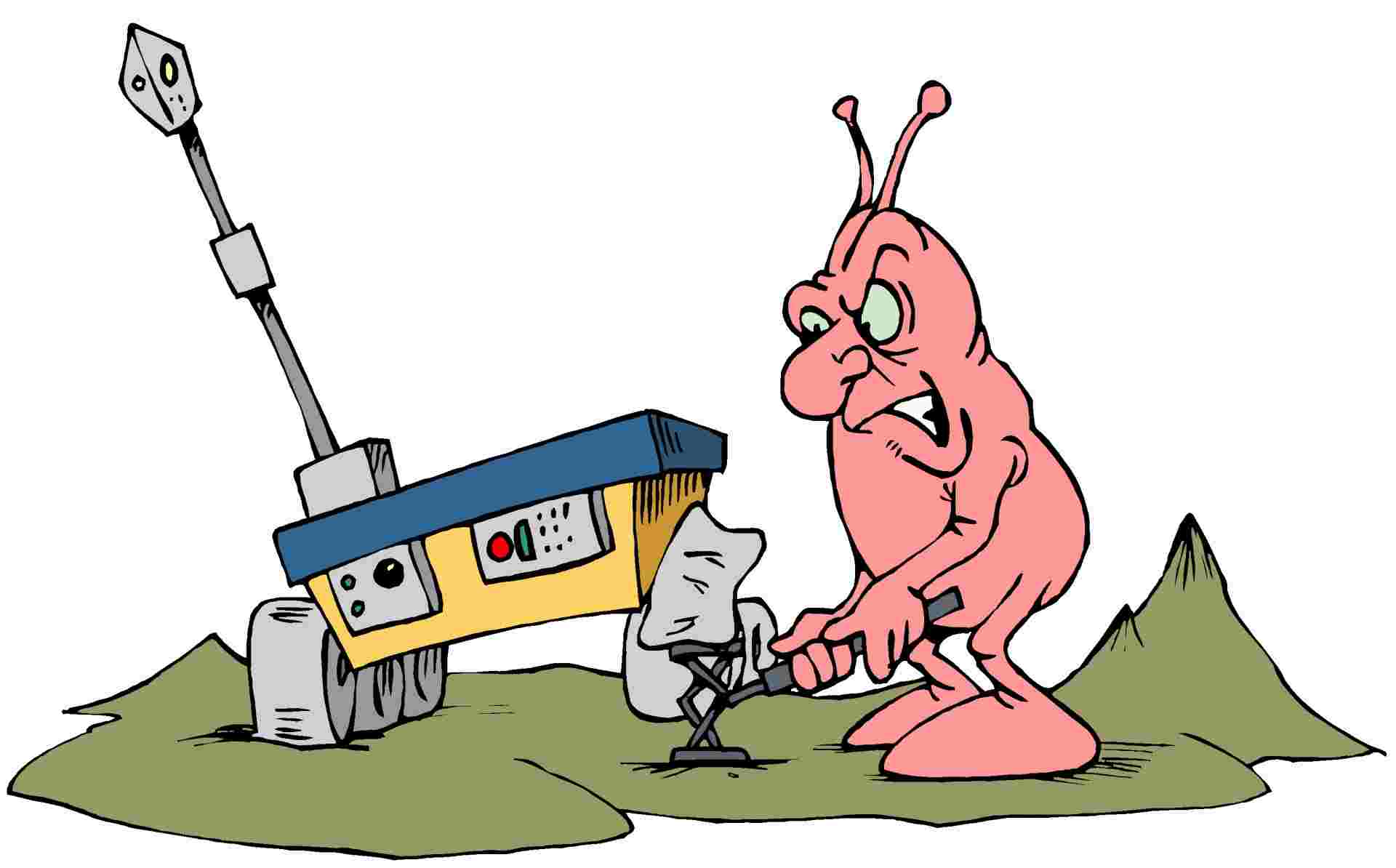 What is Bankruptcy Law?

Bankruptcy laws in the United States derive from Article One, Section 8 of the Constitution, which provides that “Congress shall have the Power. . .[t]o establish uniform laws upon the subject of bankruptcies.”

For the first 110 years or so of our Nation, Congress passed bankruptcy laws that were only in effect for about 15 of those years. Initially, there were debtor’s prisons, and those who failed to pay their debts were thrown in jail until they turned over all their assets to a trustee. These debtor prisons were abolished federally in 1833 and by all states by 1840.

What are the goals or purpose of bankruptcy laws?

Over time, Congress passed more bankruptcy laws. The “current” bankruptcy laws went into effect in 1979 and were amended a few times since, most recently in 2005 after an extremely partisan battle in Congress that lasted almost 10 years.

And then there’s the overriding interest of society. There is a significant benefit to society as a whole when one files bankruptcy. How can this be (you might ask)? While there is certainly a moral imperative to pay one’s debts, it often becomes impossible, frequently through no fault of the debtor.

Throwing a debtor in jail accomplishes nothing. Creditors don’t get paid much and the debtor is removed from being a productive member of society, and there’s also the cost of imprisonment.

That simply didn’t work, and as I mentioned above, even the United States Congress realized this almost 200 years ago.

How Does The Bankruptcy Filing Process Work?

Step 2: Hire an Attorney or Do it Yourself.

I’ve written extensively on these options and my position is clear, unless you want to risk a lot of heartache and problems, hiring a bankruptcy attorney is critical.

The commencement of any bankruptcy case starts with the filing of a set of documents called a “petition”. The petition can be voluntary, if it is filed by the debtor, or involuntary if filed by a requisite number of creditors. Along with the petition are many schedules and other financial information documents, including a list of all creditors.

How a case proceeds after filing depends in part on which Chapter (11, 7, or 13) was filed. However, generally, it goes like this:

This is also known as the Creditor’s Meeting or 341(a) Meeting and is required by, believe it or not, section 341(a) of the Bankruptcy Code. This usually a very brief meeting intended to verify the identity of the party filing the bankruptcy case, and give the case trustee an opportunity to verify certain information filed with the petition.

After the initial Trustee’s meeting there is a set time period for creditors or other parties-in-interest to file objections to a number of items, including the discharge of debts and claimed exemptions.

The time limits for objections vary depending on which Chapter of bankruptcy was filed. They are as follows:

For Discharge of Specific Debt

In Chapters 11 and 13, the debtor is required to file a Plan of repayment. The requirements for confirmation (approval) of these plans is complicated and not to be discussed in this article. But in order to receive the discharge of debts (see below), the plan must be completed, at least partially.

In Chapter 7 there is no plan, so if no objections are timely filed, you get to the next step!

This is the reason the bankruptcy case was probably filed to begin with, and that is to eliminate the legal obligation to pay on certain debts. Not all debts are dischargeable (see more on which debts can be discharged in bankruptcy) and your attorney can explain which of yours will or won’t be. But if you have complied with all the prior steps successfully, the court will issue a discharge order. There are, of course, lots of other things that can go on in any bankruptcy case, particularly in Chapter 13 and 11 cases, but this is a very basic framework that might help to see how it all fits together.