Time is Not Your Friend: Don’t Delay in Seeking Advice 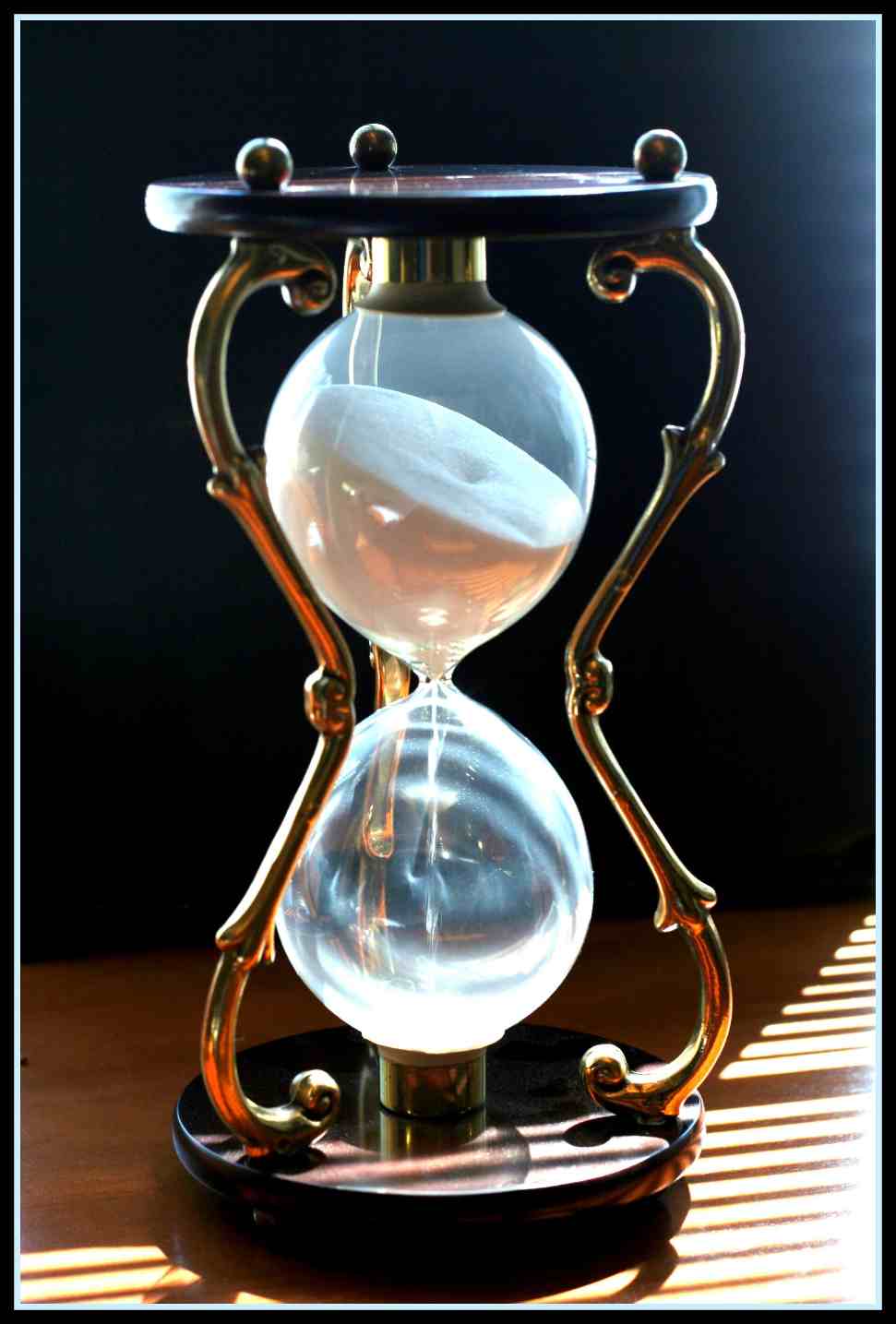 From the outside, it was obvious for several years that the business collapse meant the owner needed to file bankruptcy.

A middle aged father, he was now working for wages after shutting down the business. He had a home with equity. Vendors and taxing authorities were unpaid.

He met with a bankruptcy lawyer. But he left without committing to filing.

He thought about filing bankruptcy but couldn’t bring himself to do it.

He imagined paying the debts out of his future earnings, but never managed.

Meanwhile, one by one, the vendors lost patience and sued him.

Recognizing that he owed them the money, he let judgments be entered against him, and in one case, against his uninvolved wife as well.

The vendors got judgment liens that attached to his house. And still he didn’t move toward bankruptcy.

And then one day, the tax collection folks levied his bank account and he came pelting in to see his bankruptcy lawyer.

Yes, bankruptcy could stop the tax levy. And yes, he could discharge his personal liability for the debts of the failed business.

But see what waiting cost him.

By stalling on filing bankruptcy, our hero let the vendors with otherwise dischargeable debts get liens on the equity in his house. Secured claims, like judgment liens, generally survive a bankruptcy discharge.

Tax claims get preferred treatment in bankruptcy. Recent taxes, employment taxes and payroll taxes survive a Chapter 7 discharge. So, the fact that the equity in his house was encumbered with secured debts to vendors didn’t relieve him of paying the taxes.

The result of letting the vendors sue was that the non exempt equity in his home was committed to paying claims that he could have discharged without any payment if he had filed sooner. Worse, the judgment liens accrued interest.

And, he still had to pay the tax folks.

His unwillingness to admit that the situation was beyond his ability to pay probably doubled the payments he had to make in Chapter 13.

Chapter 13 allowed him to pay off the judgment liens to vendors and the priority tax debt over five years.

Moral of the story

Whether it was pride, pig headedness, or fear that kept him from filing bankruptcy when the business went under, the result was the same: the price of bankruptcy relief was higher than necessary.

Time was not his friend.