Student Loan Relief in California May Be Near 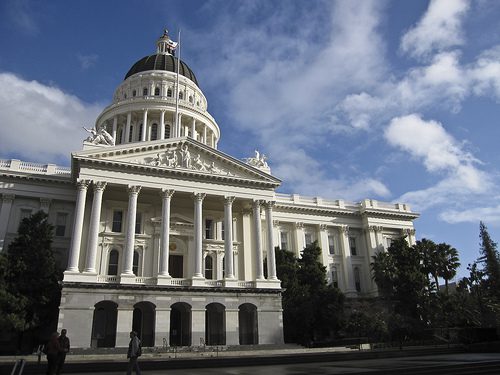 A Bill has been introduced into the California Assembly by Assemblyman Bob Wieckowski that would make private student loan lenders unable to use wage garnishment as a method to collect on delinquent student loan debts.

The Bill, AB233, will not affect how governmental student loans are collected.

This is, of course, a positive step for those burdened with private student loan debt, as this will give the lenders more of an incentive to negotiate payment plans with the debtors instead of rushing in and taking 25% of their net wages.

Is it Really Private?

Once upon a time, private student loans were dischargeable in bankruptcy.   However, one of the problems us bankruptcy practitioners had in the past was determining whether the loan was truly private, because the bankruptcy courts decided that if any portion of the loan was administered through or connected with a government agency or program, then it was NOT private.  It remains to be seen whether the language of AB233 is as restrictive or whether it addresses that point at all (thus leaving it up to the courts later).  But regardless, it is a move in the right direction for those in that situation.

After the Bill winds its way through the necessary voting levels, check back here to be apprised of its status.  It is hoped that the United States Congress will soon also be working on new laws to at least restore private student loans to the status they had in the past.