T is for Thanksgiving: Thankful for bankruptcy laws 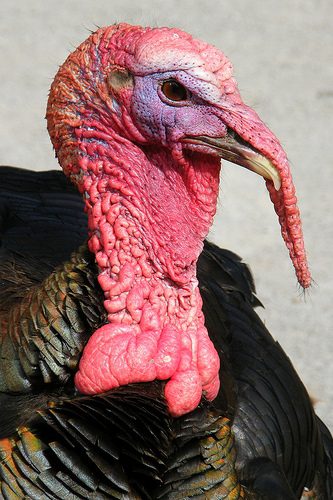 Not all countries do.

Bankruptcy laws are authorized directly in our Constitution.  Article I, Section 8 says Congress shall have the power to ” establish a uniform Rule of Naturalization, and uniform Laws on the subject of Bankruptcies throughout the United States.”

Without a doubt, our bankruptcy laws have changed quite a bit in our country’s 230+ years but, at least in the so-called modern era, they enable those qualified to simply walk away from certain debts without further obligation such as in a Chapter 7 bankruptcy context, and others to reorganize their debts by repaying a percentage, such as in a Chapter 13 or Chapter 11 context.

Many countries have bankruptcy laws (see Wikipedia’s  summary of foreign bankruptcy laws), but many do not.  And, the ones that do are not always as “friendly” to those in need as the United States.

As with most laws, bankruptcy law has changed over time to try to strike the proper balance between creditors’ rights to get paid with debtors’ need for a fresh start.

Also factored in is the need to society as a whole to promote entrepreneurs, business ventures, and keep individuals as productive members of society.

But overall our bankruptcy laws work here and we can all be thankful we have them, even if we never need to use them.

Discuss Your Options With A Bankruptcy Attorney

Bankruptcy is not designed to be a “do it yourself” project.

Others Writing about the letter “T”: