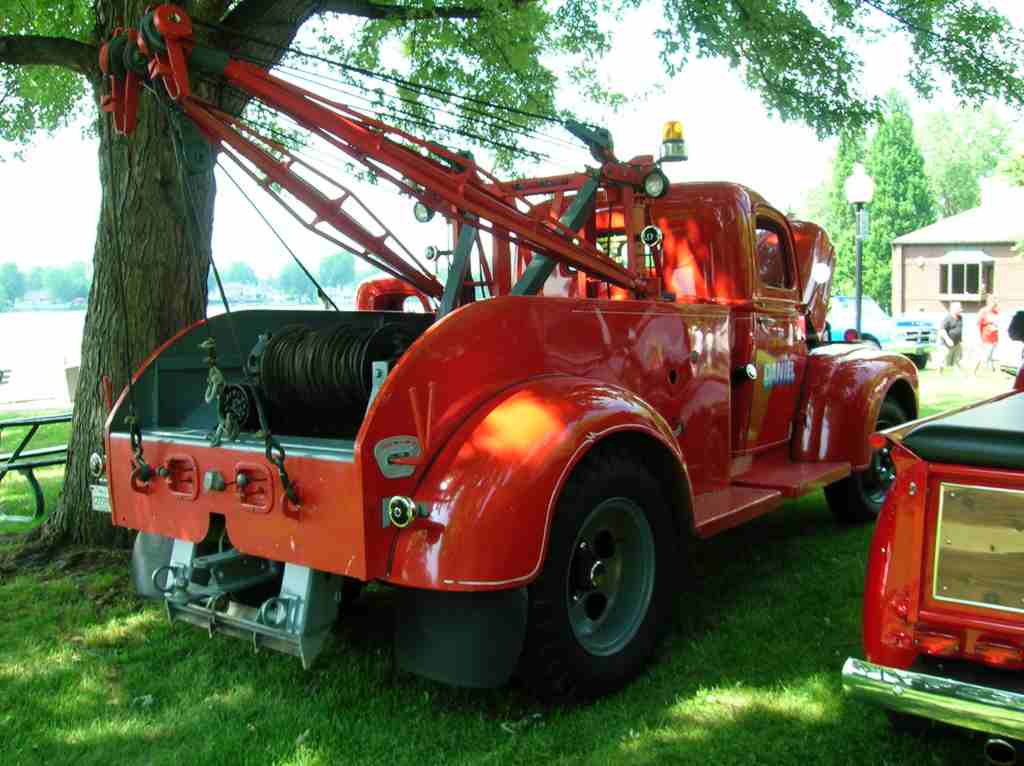 Make Sure Your Reaffirmation Agreement Contains Terms You Want

You filed for Chapter 7 bankruptcy and had a balance due to the lender.  Faced with what seemed to be certain repossession, you agreed to sign a reaffirmation agreement.  All set, right?  Not necessarily.

There’s a moment in time when you reach a point of desperation.  You need that car to get to work each morning, pick up the kids from school, and a million other reasons.  It doesn’t matter that the car payments are bleeding you dry, the darn thing breaks down on a regular basis, or you just plain don’t like it.

You need a car, and you know chances are slim to none that you’re going to be able to qualify for new financing immediately after bankruptcy.

So you tell your lawyer to call up the car lender to get a reaffirmation agreement.  Your lawyer probably cautions you against committing yourself to new debt on the heels of bankruptcy.  Ultimately, you make the decision.  You sign on the dotted line.

Lots of bankruptcy lawyers don’t sign reaffirmation agreements for exactly this reason – after all, if you get in debt trouble after bankruptcy then your lawyer’s going to look pretty bad in front of the court.

If your bankruptcy lawyer doesn’t sign the agreement then it’s up to the judge to allow the agreement to stand or not.  If the attorney does sign, no court hearing is needed.

Under the bankruptcy laws, a reaffirmation agreement must be filed with the court in order to be valid.  If it’s not filed then the agreement isn’t binding.

Once the agreement is filed, you get 60 days (or the date of your bankruptcy discharge, whichever is sooner) to rescind it – in other words, you can still change your mind.  All you need to do is write a letter to the creditor and file it with the court.  Nothing fancy necessary to back out of the deal.

If your reaffirmation agreement is unfiled or rescinded in a timely manner then you’re no longer held personally liable for the debt.  You’re still going to make the loan payments (assuming the lender doesn’t repossess the car due to the bankruptcy filing, but that’s another article for another day) but if it’s repossessed then you’re off the hook financially.

Statements In The Mail After Bankruptcy

Your lender can’t legally send you statements each month after your bankruptcy discharge unless the reaffirmation agreement was in effect as of the date of discharge.  Any demands for payment are considered violations of the discharge injunction, and may subject the lender to legal action if you decide to sue.  For that reason, it’s a good idea to think about setting up an automatic payment system through your bank to ensure that payments are sent on time each month.

Your Credit Report After Bankruptcy

Once a debt is discharged in bankruptcy, the lender must update the consumer’s credit report to indicate a zero balance and the fact that the debt was discharged in bankruptcy.  No other information may be provided on a going-forward basis.  Though this protects you in the case of discharged credit card debts and the like, you need to realize that it applies to car loans without reaffirmation agreements in place.

Those car payments you’ve been making after your bankruptcy discharge aren’t going to help your credit score.  The lender may provide information on your payment history to a new prospective lender at your request, but nobody’s going to know about them solely by looking at your credit report.

If you’re habitually late on payments, that’s not so bad.  But if you’re making payments purely as a way to re-build credit after bankruptcy, it’s not going to help unless you’ve got a filed and binding reaffirmation agreement in place.

In the end, the decision is yours whether to reaffirm a debt or not.  Make the choice carefully, and know the implications for your life after your bankruptcy discharge is issued.

Jay S. Fleischman is a consumer bankruptcy lawyer who sues creditors and bill collectors for harassment after bankruptcy. When not helping people with bill problems, he works with attorneys to help improve their law firm marketing efforts.