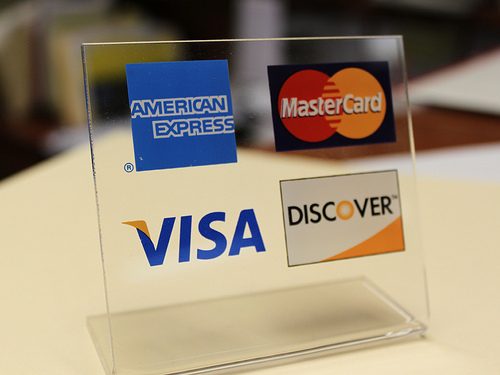 Credit card and student loan payments do not factor in to Chapter 7 eligibility.

It seems not a day goes by that I’m not trying to explain to a potential client why their payments to debts owed to unsecured creditors do not count in their budget in determining eligibility to file for Chapter 7 liquidation relief of the Bankruptcy Code.

They certainly aren’t an allowed expense on the dreaded “means test“, which uses specific expenses allowed by the IRS.

But student loan and credit card payments also do not “count” as part of an ordinary current income/expense analysis, which is also used for determining eligibility.  If such an analysis shows a surplus of income, then one may not be eligible for Chapter 7 and may need to do a Chapter 13 option or Chapter 11 case (if too much debt for Chapter 13) repayment plan instead.

How Is Bankruptcy Chapter Eligibility Determined?

So, they are certain they will qualify for a Chapter 7 case because they have a monthly deficit of $1,200.

But included in that $5,000 per month in expenses are $1,500 of minimum payments on credit cards and $600 for student loan payments, neither of which qualify as “necessary living expenses” in a bankruptcy case.   So when those are subtracted out, the actual expenses are only $2,900 per month and, therefore, this person has almost $900 per month they can afford to pay to their creditors, according to their budget.

And that is the key to the analysis:  What are you able to pay to your creditors?[pullquote]See More On The Different Bankruptcy Chapters[/pullquote]

$900 per month is probably too much of a surplus to do a Chapter 7 case.  The United States Trustee’s Office would likely seek to dismiss the case in favor of doing a repayment plan in a Chapter 13 case based on the available surplus income..

Doing so may repay anywhere from approximately 10%-100% of their unsecured debts depending on what they owe (with any unpaid portion being discharged in the Chapter 13 or 11 case), but the point is their creditors will be receiving something and that is the criteria.

Except for certain taxes, domestic support obligations and other debts designated as “priority” debts under the bankruptcy code (11 U.S.C. 507), you cannot use credit card payments, student loan payments, or payments on any unsecured debts you owe as an expense in your budget to determine what you can afford to pay to your credit card, student loan, or other unsecured lenders.  That would be nonsensical.

One stated purpose of the bankruptcy law is to have those that can afford to make payments on their debts do so, and those who can’t don’t.   If your budget shows you have the ability to make some meaningful payments on your debts as shown above, you will likely not be eligible for Chapter 7 but will need to take advantage of a different bankruptcy chapter.