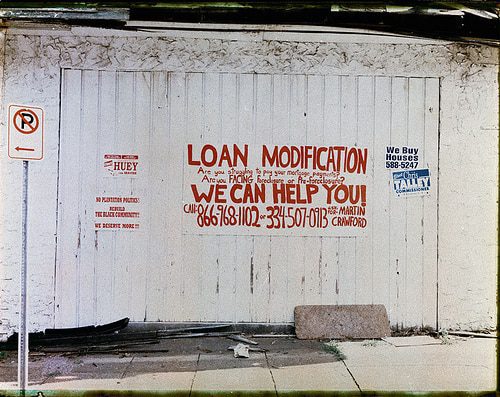 On December 11, 2009, the U.S. House of Representatives voted against legislation that would have allowed homeowners to modify their loans on a principal residence in a bankruptcy case (Chapter 13 loan modification.)

Mortgage Liens On Principal Residence May Not Be Modified In Bankruptcy

This is at least the second time this amendment has come up for vote, and this time only 50 democrats voted in favor.   Thus, the bankruptcy law remains unchanged on this issue.

Loans against a principal residence cannot be modified in a bankruptcy case (except that in some circumstances–and only in some districts– a junior lien may be removed if and only if the value of the property is less than the amount owed to the 1st mortgage).

If you want to know how your Member of Congress voted today, see the FINAL VOTE RESULTS FOR ROLL CALL 963 XML file .

If you want to compare your Representative’s vote today with that on H.R. 1106, see the FINAL VOTE RESULTS FOR ROLL CALL XML File 104o to see their earlier vote.  Of course, there were a number of variables associated with today’s vote that were not a factor in the earlier vote, particularly given that Members also were being asked to vote against the banks by supporting the creation of a Consumer Financial Protection Agency (CFPA).