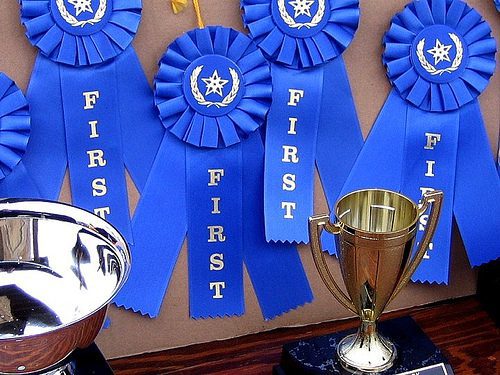 “What is your success rate in handling cases for your clients?” asked a potential client.

The answer to this question depends in part on how one defines “success.”

Does success mean that the client gets everything on his/her “wish list” despite negative facts to the contrary?

Or does it mean a favorable outcome given the client’s fact situation?

Often, one who asks a question like this has unrealistic expectations and wants a miracle.    For example, is it a “success” in a murder case where the D.A’s office has nearly indisputable evidence of the crime and is likely to be able to show guilt beyond a reasonable doubt, and the defendant’s attorney bargains the jail time down from life to 10 years?  Or is only acquittal considered a success?

While bankruptcy doesn’t deal in the same terms as a criminal matter, this analogy is illustrative.

The goal of most (if not all) bankruptcy cases is to obtain a discharge of some or all of your debt, either without paying anything on it, such as in a case filed under Chapter 7 of the Bankruptcy Code, or by repaying a portion of it, such as in Chapter 13 or 11 cases.

However, in any bankruptcy case there are many things that can occur to limit or even eliminate the discharge of some or all of ones debts.

For example, creditors can object to the discharge of debts that were incurred through fraud, misrepresentation.

Most tax debts are not dischargeable.

As the attorney, if the client’s facts show fraud, I can do my best to limit or minimize the chances of a creditor objecting, but I can’t change the facts, nor can I dictate which Judge will get the case or how the judge will rule.

Another thing that can happen is that the US Trustee’s Office can file a Motion to Dismiss a case for any number of reasons, the most common being if they can show the filing is an “abuse” of the bankruptcy system.

This is usually shown if the debtor is showing an ability to repay their debts, either due to their current budget, or the means test analysis.

A good attorney will usually not usually file a Chapter 7 case that is showing a “presumption of abuse” on the means test, but there is enough vague language and uncertain law in this area, that sometimes it makes good sense to try.

Does that mean that if the US Trustee objects and the the debtor decides to  convert their case to a Chapter 13 repayment plan that it wasn’t a success?   No, it means that a Chapter 13 was the most favorable outcome given that particular fact scenario.

The bottom line is, if you want to know a bankruptcy attorney’s “success rate”, you need to be prepared to define “success” as it relates to that case.

It is likely best to define it as “the most favorable outcome given the facts of a particular case.”

No attorney can guarantee ANY outcome (favorable or otherwise).  In fact, it’s legally prohibited for an attorney to do so.  That is because there are many variables in any legal case beyond the attorney’s control, not the least of which is….the Judge.

Success Rate When Filing Bankruptcy Without An Attorney