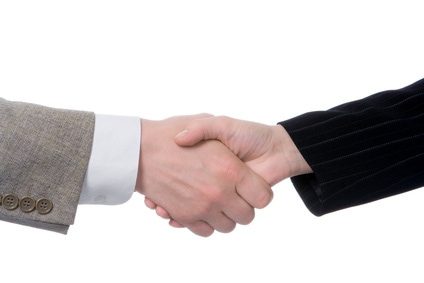 Much has been written already about reaffirmation agreements and this blog will not cover any new ground, but will provide a quick explanation for potential bankruptcy clients.

Reaffirming a Debt Creates a New Obligation to Repay

A reaffirmation agreement is a contract entered into during the pendency of  (usually) a Chapter 7 bankruptcy case which stops the particular debt from being discharged.  In other words, it creates an obligation to repay that debt after the bankruptcy case is completed.

Is reaffirming a debt a ever a good idea?  This is a tough question to answer.

Typically, only secured debts are reaffirmed in order to allow the debtor to retain the collateral.

Under the amendments to the Bankruptcy Code which took effect in 2005 (BAPCPA), secured creditors can treat the filing of the bankruptcy as a default and use that as a basis to repossess their collateral (such as an automobile) after the bankruptcy case is over, if applicable state law allows it.

As a result, the only sure way to keep a secured motor vehicle or other personal property is to enter into a reaffirmation agreement.

However, there is a big downside to reaffirmation agreements:  If you fail to make the required payments, not only can the creditor repossess its collateral, but you will still owe whatever is left on the balance of the reaffirmed debt after the collateral is sold.   It is for this reason, among many others, that most attorneys advise against doing reaffirmation agreements.

Getting Out of A Reaffirmation Agreement

Other Options Besides Reaffirmation

There are a few saving graces, however.  First, as far as vehicles go, most vehicle creditors will allow debtors to just stay current and maintain their payments without entering into a reaffirmation agreement.  An experienced bankruptcy attorney will know who these creditors are.

Second, if your budget shows you cannot afford the reaffirmation agreement, then by filing the agreement and having the bankruptcy judge deny it, you have satisfied all the requirements of seeking to reaffirm the debt.     Thus, if the judge denies it,  you should be able to retain the collateral and make payments because they have done all that is required of them by the bankruptcy code.

This is somewhat risky (because the judge could approve it and also because the creditor may still seek to repossess upon default of the agreement–but your state’s laws may prevent this.  Again, having an experienced bankruptcy attorney in your area will assist in making this decision.

There may be reasons to reaffirm smaller debts, such as with credit unions in order to retain future credit privileges with them, but as always you need to get advice on your specific situation from your bankruptcy attorney.