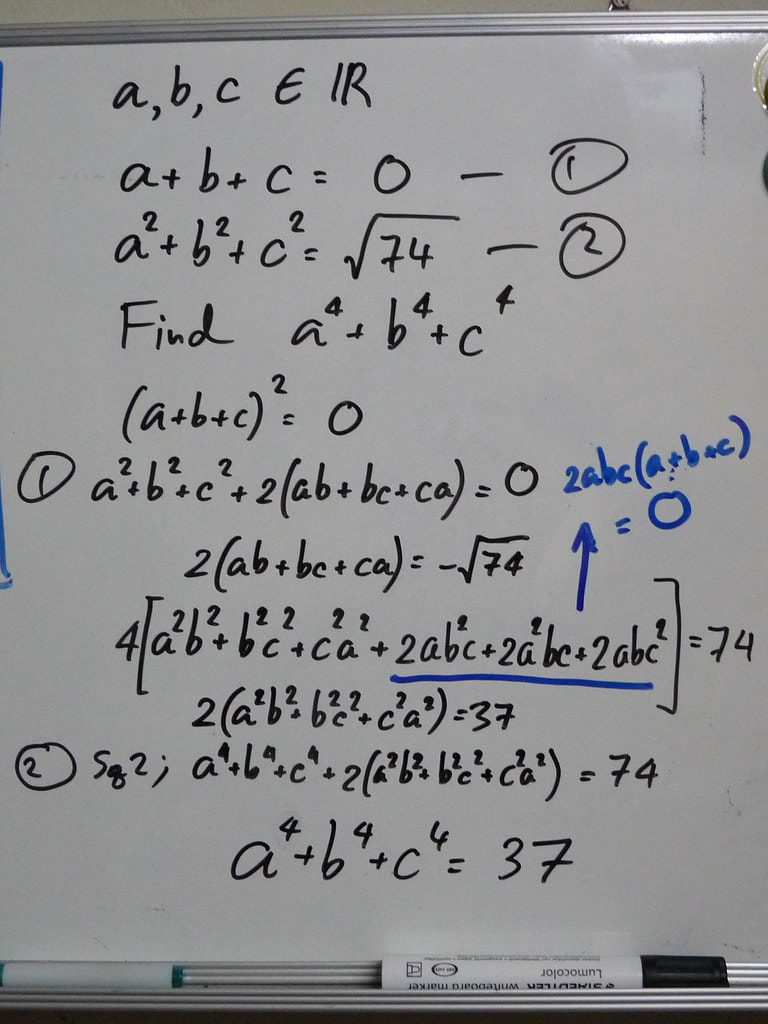 What Is The Bankruptcy Means Test?

The means test in bankruptcy is not a test like you took in school based on your memory.   The means test is a complex budget analysis created by Congress,  supposedly to determine whether one has the ability (the means) to repay all or a portion of their debts.

The Means Test determines whether one is ineligible to file for  bankruptcy relief under Chapter 7, as opposed to  Chapter 11 relief or Chapter 13 relief.

I say “ineligible” as opposed to “eligible” because in most court districts,  even if you “pass” the means test it does not automatically mean you qualify to file a Chapter 7 case.   There are other eligibility factors that come into play even if the presumption of abuse does not arise on the means test.  This will be discussed more below.

The Means Test Only Applies to Consumer Debt Cases

The means test only applies if one’s debts are primarily (i.e. more than 50%) consumer debts.   Consumer debts include secured mortgage debt obligations on a personal residence, as well as most credit card-type debts. The means-test also only applies if the total income received in the 6 calendar months prior to filing the bankruptcy case (explained more fully below) is above the median income for your state, given your household size.

Determination of household size is the subject of much debate.  Does it include only dependents of the debtor, or anyone who lives there?  Different courts have different opinions.

Calculation of Income For Means Test

Income:  The means test takes all gross income received (before taxes and other deductions) in the six (6) calendar months prior to filing the bankruptcy case.   This means ANY income, regardless of whether it’s taxable income, so that includes gifts, withdrawals from a 401k, and almost any other type of income EXCEPT social security income.  The income includes that of your spouse even if they are not joining in the bankruptcy filing (see why spouse must be included in means test).

Gifts vs. Loans As Income On Means Test

Regarding income calculations, one situation that arises frequently is where a relative or friend has given the debtor money to help them with their expenses during that 6 month period.

In short, if it is a gift received during that 6-month period, then it must be included as income for purposes of the Means Test.  If it is a loan, it does NOT get included, but in that event the party to whom the loan is owed MUST be listed as a creditor in the bankruptcy schedules (assuming the loan has not been repaid prior to filing the bankruptcy case).

If the average figure for the six months for the household size is below the MEDIAN INCOME for your area and household size as set forth by the U.S. Census Bureau (which is updated at least twice a year), then the inquiry ends there, and no “presumption of abuse” arises.

This, however, does NOT automatically mean that one then qualifies then for Chapter 7 relief, as there are other tests involved  such as one’s CURRENT monthly income and actual necessary living expenses.

If the average figure for the six months for the household size is above the median income, then you have to complete the remainder of the means test, which is extremely tricky.

From the 6-month income figure, you get to subtract various expenses based on localized IRS standards, such as living expenses, housing expenses, health care, etc.

Certain actual expenses, such as mortgage and other secured debt payments, get amortized over 60 months and subtracted.  Certain allotments are made for vehicles, depending on whether one owns the vehicle outright, or is making payments on it.   Necessary taxes are deducted, as is necessary insurance (life, health, etc.).

Then a resulting “ability to pay” number is reached and compared against both a fixed standard and the total amount of unsecured (nonpriority) debt in a given case and if it’s above a certain threshold there is a presumption of abuse.

The analysis for the means test is extremely complex and requires an experienced bankruptcy attorney to properly calculate.

The Means Test Presumption of Abuse

After doing all the calculations, the results are compared to ever-changing government posted numbers, and if your calculations are above those numbers,  a “presumption of abuse” arises in the case.

If a presumption of abuse arises, that doesn’t automatically disqualify you from Chapter 7.   The presumption may be “rebutted”.  It depends on why the presumption arose.

For example, if the reason your income was high in the 6-month period is due to a one-time receipt of funds (such as an unexpected job bonus or retirement withdrawal), you can overcome the presumption by explaining that.

If a presumption of abuse does not arise, you have just satisfied the first step for eligibility.

How Can Presumption of Abuse Be Rebutted?

Ultimately it is up to the specific judge in each specific case to determine.

A common scenario is where a debtor has one-time income received in the 6 month window prior to filing the bankruptcy case, such as a withdrawal from a 401k retirement plan, or received gift income from relatives during that period.  If the debtor had not received that income, a presumption of abuse would not have arisen.   In these cases with a quality explanation being provided, many times the courts will allow a Chapter 7 case to proceed.

This makes sense, of course, because the debtor could simply wait a few months until the one-time income receipt is outside the 6 month window, and then file their bankruptcy case.  But sometimes waiting is not possible and one must take their chances with the court.

Passing the Means Test is Just the First Step

Which brings me back to the point of eligibility.   Passing the means test is just the first step. It is possible to pass the means test but still be showing–for example–a surplus in your current monthly income and expenses.

For example, let’s say you were unemployed for the 6 months prior to filing your bankruptcy case, but you just landed a new job that pays you $100,000 per year.

In that instance, you would likely easily pass the means test.  However, you would most certainly draw an objection (via a Motion to Dismiss your case) from the US Trustee’s Office as having too much income.

Importance of An Experienced Bankruptcy Attorney

The means test is very involved and very important in determining eligibility to obtain relief under Chapter 7 of the Bankruptcy Code.   Completing it properly, and then presenting a case in the best light to the court is essential to a positive outcome.

So when your attorney asks you for all of your paystubs and income information for 6 months, as well as documentation for your expenses and other items involved in the means test calculation, be patient with them.  They are trying to achieve the best result for you given the complicated and quite bizarre rules in bankruptcy law.

Be sure the attorney you choose has the necessary level of experience to handle your case properly.