Debt Charge-offs: Do you still owe the money? 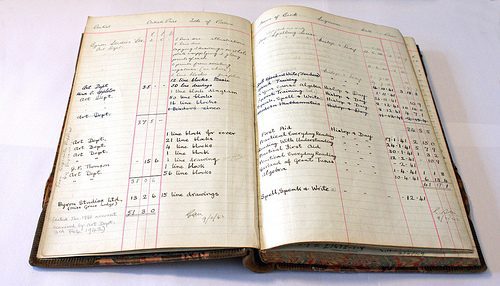 A Charge Off Is Not A Satisfaction Of Debt

“My debt was charged off, so I no longer have to pay it.”

This is a common misconception people have regards charge-offs on their credit reports.

Many people think that if a credit card company or other creditor “charges off” the debt, that it means they no longer owe the money, or they will no longer try to collect on that debt.

A charge-off is merely a bookkeeping entry. It has nothing to do with the legal status of the debt.

Often, creditors will sell the accounts on which they are owed money to a third party collection company, who then owns all the rights to pursue the debt, just as the original creditor did. What ends up happening is that a debt you thought was long gone, suddenly resurfaces after several years, when the new owner of the debt commences a lawsuit to collect on it.

This can have an impact on your credit report as well, because if that creditor gets a judgment, then the judgment will be on your record for at least another 7 years.

It is important not to assume debts have gone away simply because they are “charged off.” More often than not, you will still have to deal with that debt whether through a bankruptcy or some other alternate means.