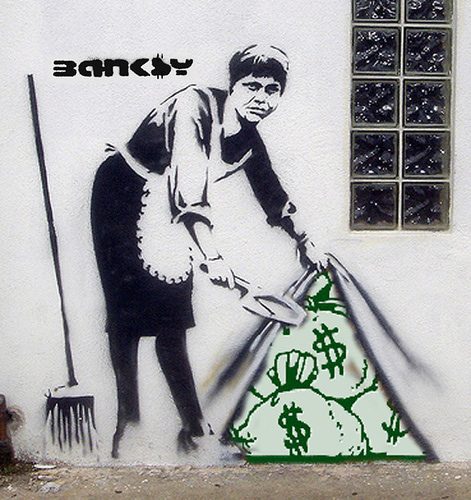 In bankruptcy, being married has its advantages and disadvantages.

One disadvantage is that a non-filing spouse’s income must be included in the eligibility analysis for the bankruptcy case of the other spouse.

Both Spouse’s Incomes Must Be “Included” In Bankruptcy Schedules

Here’s the scenario:  One spouse has certain debts which are only in that spouse’s name and may have even been incurred entirely prior to the marriage. He (or she) wants to file a bankruptcy, Chapter 7 or Chapter 13,  to deal with those debts without involving their spouse.

That is no problem. A bankruptcy case can always be filed by one spouse without the other.

However, when determining eligibility for bankruptcy, which includes the ability to repay debts, the other spouse’s income MUST, by law,  be included in the analysis.

This has always been the case in community property states, such as California. But with the changes in the bankruptcy laws which became effective in October 2005 (see new bankruptcy laws) Congress stated specifically that unless the spouses are legally separated or living apart (and not just for the purpose of evading the bankruptcy laws) or have a valid prenuptial agreement, then the non-filing spouse’s income must be included in the means test analysis (which is one of the several eligibility tests now required). [11 U.S.C. 707(b)(7)(B)].

These requirements have absolutely nothing to do with which spouse owes the debt, whose name is on the debts/accounts, or which spouse is filing the bankruptcy case.

Will My Spouse Be Affected By My Bankruptcy Filing?

This also does NOT mean that the non-filing spouse will be “affected” by filing the bankruptcy case.   It merely means that their income must be factored into the eligibility analysis and may result in a Chapter 13 repayment plan needing to be filed instead of just a straight Chapter 7 liquidation case.

Whether or not to include a non-filing spouse’s debts in the bankruptcy of the spouse that files is partially dependent on state law and is the topic for another discussion.