It Costs Money to Go Broke 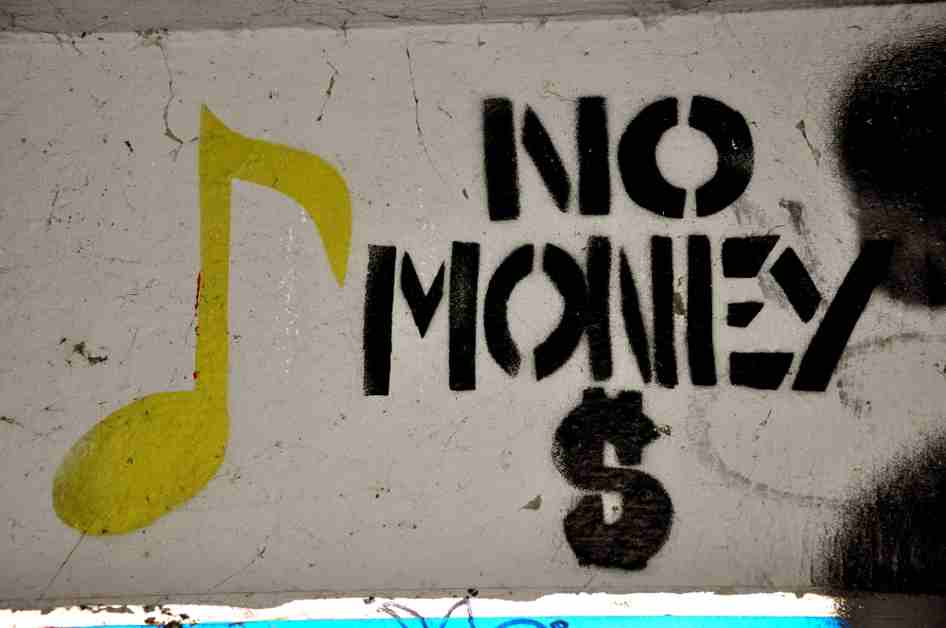 Going Broke Can Be Expensive

A bankruptcy client of mine recently made a statement that I obviously already knew, but had never heard it phrased quite the way he said it.

The husband and wife’s situation had been deteriorating for a long time.

They had amassed a large debt, which they previously had sufficient income to pay, but one of them lost their job, and the other had to take a pay cut, and the problems started mounting.

They used all their savings, sold assets, borrowed from their retirement and survived as long as possible before seeking a bankruptcy consultation.

By the time they got to me, they had exhausted all their resources.

After a lengthy consultation with them about their financial situation, analyzing their assets and debts and determining that bankruptcy would likely be their best option, I gave them a fee quote for my services (which was actually for a lower amount than normal for a case of their complexity).

The husband said out loud–to nobody in particular–“Guess it costs money to go broke.”

He said it with a slight smile, but I felt his pain.

The truth, however, was that they were already broke.

What cost money was filing bankruptcy to get rid of their debts (or in other cases, to reorganize them).

Depleting Assets and Income Before Filing Bankruptcy Is A Bad Idea

But the client raised an important point:  Other than the moral kudos they get for paying their creditors as long as possible by depleting all their resources and assets, they simply waited far too long before seeking advice on their situation.

All States have exemption laws which enable debtors, inside and outside of bankruptcy, to protect certain assets, including–at times–cash in bank accounts, etc. It rarely makes sense to deplete your assets below the applicable exemption amounts.

You are going to need those assets!

Not just because you may need to hire an attorney, but also to assist you in living as you try to rebuild after a bankruptcy case.

One recurring theme I see over and over again is clients that wait too long to seek advice. Whether it be out of guilt, fear, hope that circumstances will change, or whatever….it is important to analyze your options before your options have disappeared.